A primer on UX: The user and their experiences 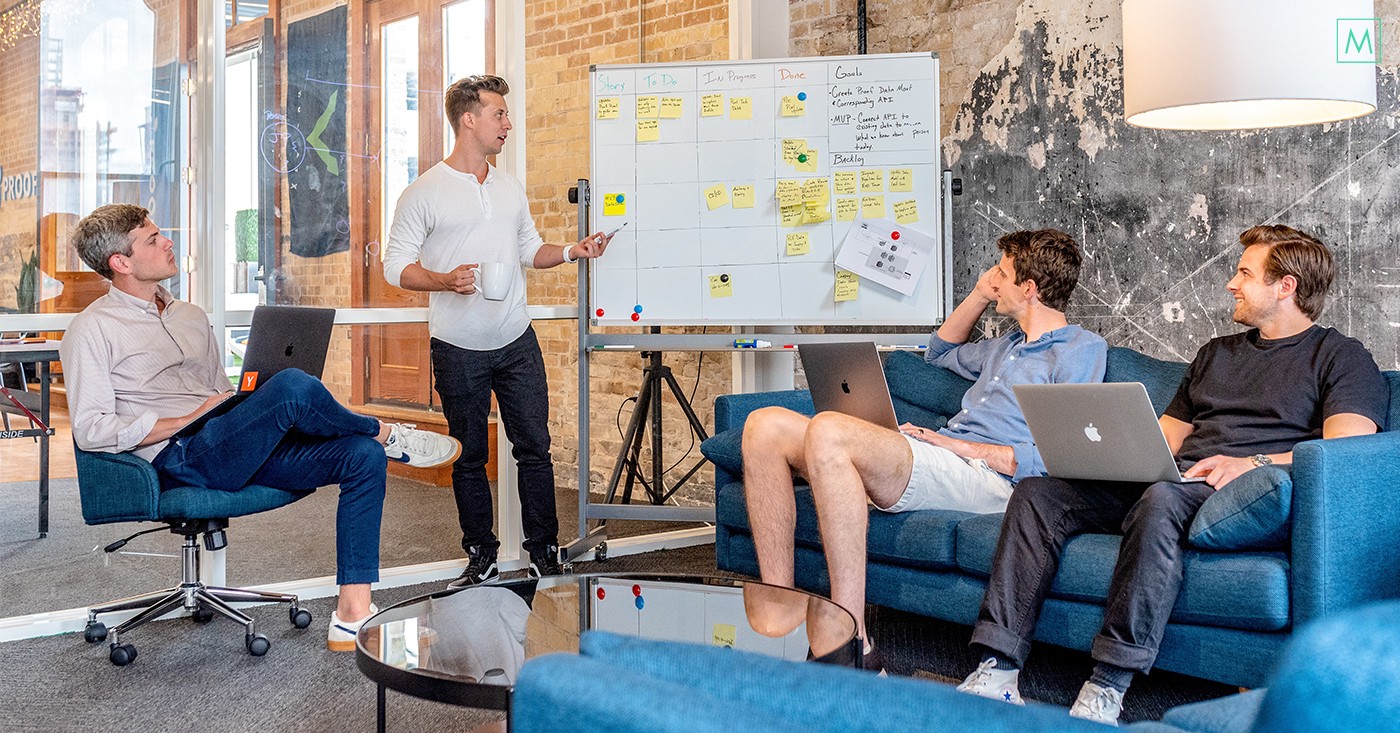 Imagine you’re shopping for clothes in a large, crowded store. All items are jumbled up together with no regard to form, function or any other logical common denominator. You got a bit anxious just reading that, didn’t you? Now imagine the same store with items ordered according to model and size, as well as by colour. There are arrows on the floor pointing to the next section and helpful signs on the walls leading you to the changing rooms and cash registers. That would make it much easier for you to find the item you need.

Using the same analogy, the messy, needlessly complicated store is bad UX design, while the organized, logical one is good UX design. So what exactly is UX design?

Combining various aspects of design, technology, market research, business and consumer psychology, UX (user experience) focuses on the interaction between people (users) and a plethora of everyday products and services, such as apps and websites, to name a few.

In short, UX design refers to the ease of interacting and using a product or service and achieving your intended goal.

A short look back into the past

Donald Norman is credited to have coined the term in the early ’90s when he was working at Apple as a cognitive scientist. To incorporate all the various aspects of how a user feels in contact with a product or service, he invented the term “user experience”.

Although the term is relatively recent, UX design is not new at all. Many regard Walt Disney as one of the first UX designers. Disney was obsessed with creating the perfect user experience for his guests at Disney World. He even came up with guidelines on how to achieve this: know your audience, wear your guest’s shoes, communicate with colour, shape, form and texture. All this was happening in the ’60s (1966 to be exact).

The ’70s brought the era of personal computers and specialists working towards improved UX. Xerox’s PARC research centre was a particularly strong contributor, developing features such as GUI (graphical user interface) and the mouse, which allowed people greater ease when interacting with PCs.

In 1984, Apple released the original Macintosh, featuring a graphical user interface, a built-in screen and a mouse. The company set UX standards over the decades with products such as the iPod (2001) or the iPhone (2007).

UX designers tend to work as a part of a bigger production team and are the bridge between users, developers and stakeholders. Simply put, they always have the user at the forefront of the product/service design process, ensuring it’s accessible and easy to use. 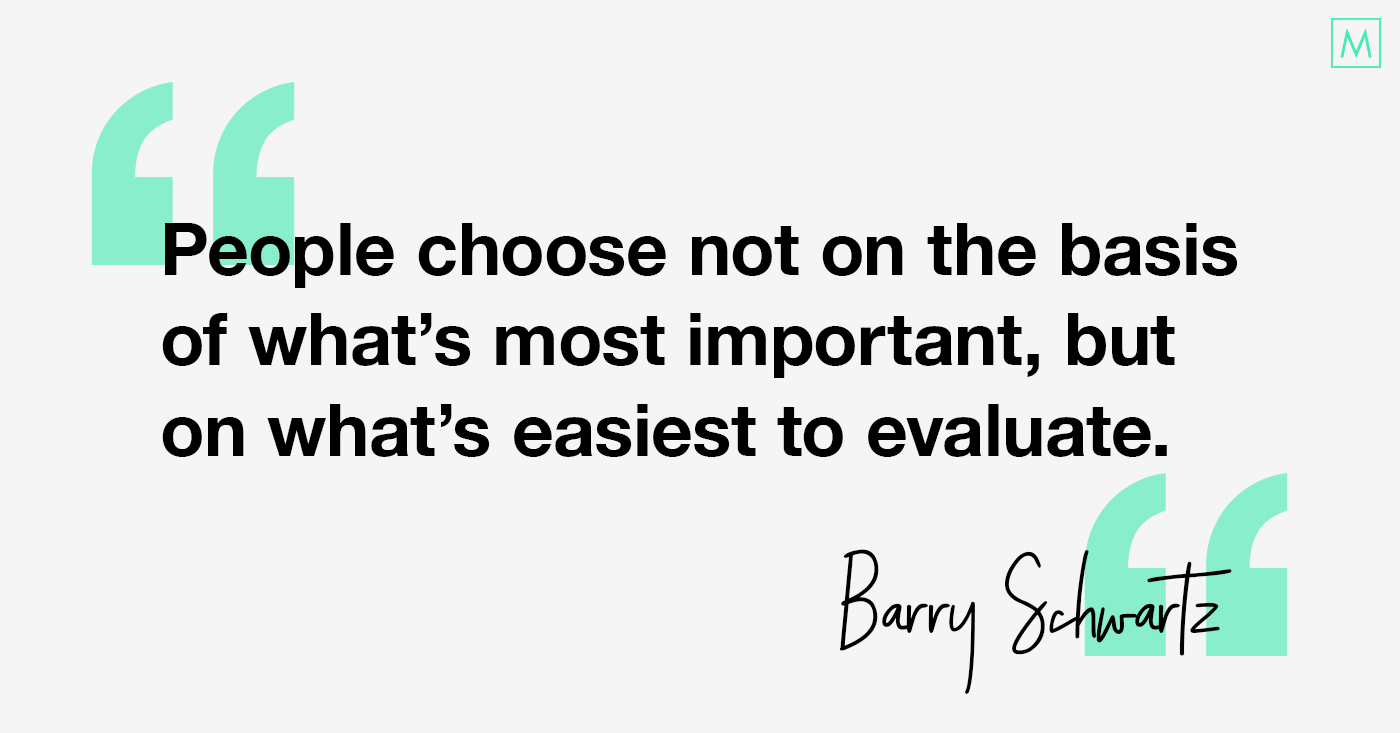 Usually, they are not responsible for how a product looks like but how the user journey feels and is structured. A typical process will involve aspects of:

Conducting user research
Personas and information architecture
User flows and wireframes
Prototyping and user testing
Visual design
Ultimately, all of the above will contribute to whether a particular journey will be a bad or good experience for the user.

What is the impact of UX?

From a business perspective, it always pays off to design a good UX, for different factors such as higher customer satisfaction or building brand loyalty. Additionally, having a clear and logical user experience will allow your potential customers to obtain the information they need faster and ultimately make them return to your product or service. 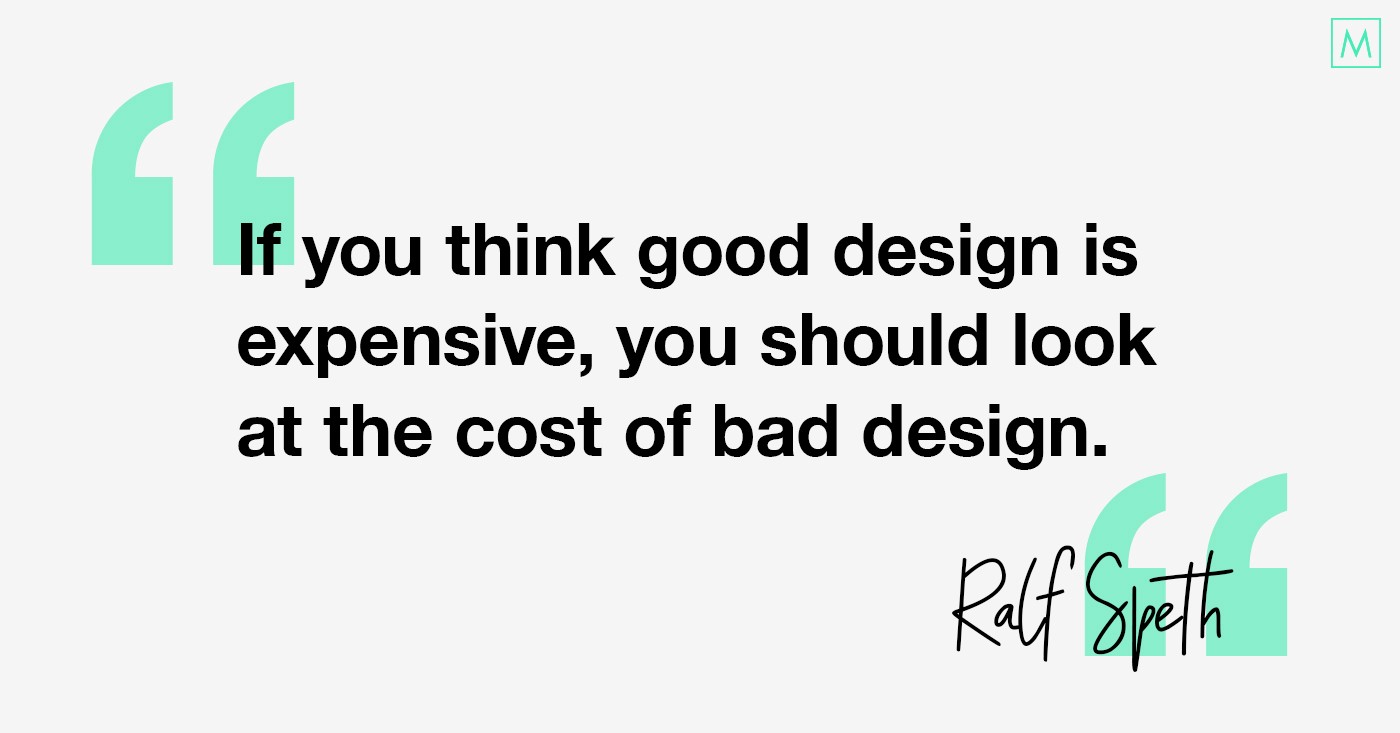 From a user perspective, good UX design ultimately enables us to go about the day as effortlessly as possible. From setting the alarm to chatting with friends online, listening to music or using a calendar app, the ease with which we complete these actions is the result of good design.

That is why we take UX design very seriously at MINT. Our team consist of 19 people, 3 of whom are designers combining UX and UI (user interface) competences. They are with the client from the first business meetings to better understand their needs and help in defining the shape of the project. We believe that UX workshops in the initial stages make our cooperation easier and ultimately lead to good design and optimal solutions. We start a project with low fidelity wireframes and end with a beautiful interface design which we test using interactive prototypes to make even Walt Disney proud.

How can AI improve the Quality Assurance process in your company?

5 questions to consider before implementing AI into your business

We use cookies on our website to give you the most relevant experience by remembering your preferences and repeat visits. By clicking “Accept”, you consent to the use of ALL the cookies.
Read MoreACCEPT
Manage consent

This website uses cookies to improve your experience while you navigate through the website. Out of these, the cookies that are categorized as necessary are stored on your browser as they are essential for the working of basic functionalities of the website. We also use third-party cookies that help us analyze and understand how you use this website. These cookies will be stored in your browser only with your consent. You also have the option to opt-out of these cookies. But opting out of some of these cookies may affect your browsing experience.
Necessary Always Enabled
Necessary cookies are absolutely essential for the website to function properly. This category only includes cookies that ensures basic functionalities and security features of the website. These cookies do not store any personal information.
Non-necessary
Any cookies that may not be particularly necessary for the website to function and is used specifically to collect user personal data via analytics, ads, other embedded contents are termed as non-necessary cookies. It is mandatory to procure user consent prior to running these cookies on your website.
SAVE & ACCEPT